Monty Roberts, known as the ‘Man Who Listens to Horses’ has led an extraordinary life. An award-winning trainer of championship horses, best-selling author, Hollywood stunt man, foster dad to 47 children (in addition to three of his own) and creator of the world-renowned and revolutionary equine training technique called Join-Up ®, Monty Roberts could now, in his later years, be resting on his laurels – but that’s not his style. 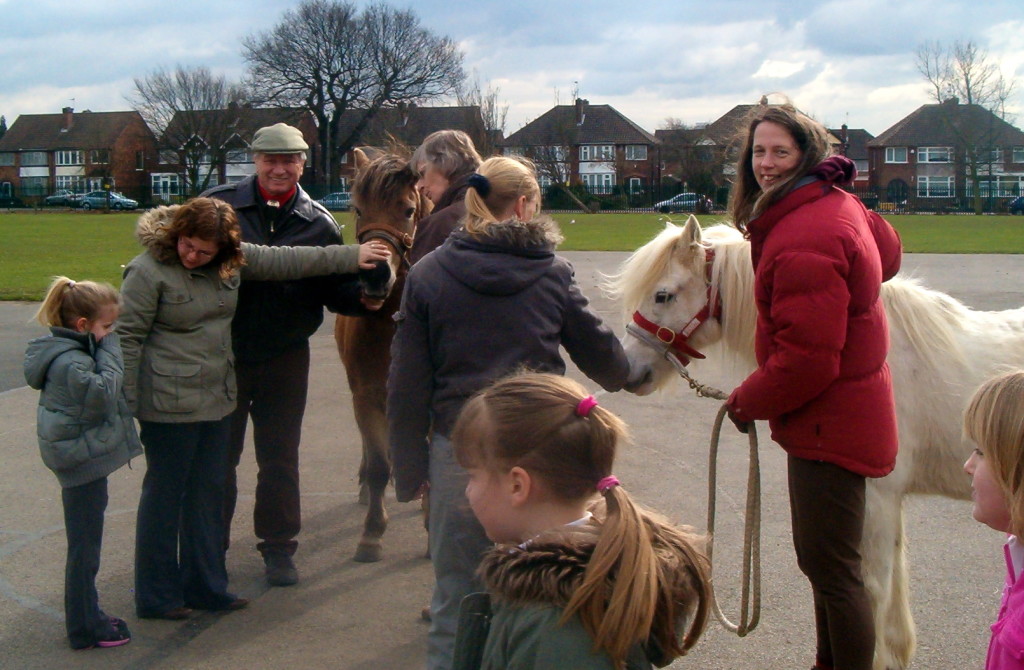 Monty and Nicole at Kingshurst Junior School with Finn and Misty

Roberts has won countless awards and received immense worldwide press coverage, put three books on the New York Times best-seller list, trained some of Queen Elizabeth II’s equestrian team in London and been awarded an honorary doctorate from the University of Zurich. But if you go looking for Monty Roberts, you won’t find him lounging in his favorite chair high up in the hills overlooking his horse-training farm in the beautiful Santa Ynez Valley. 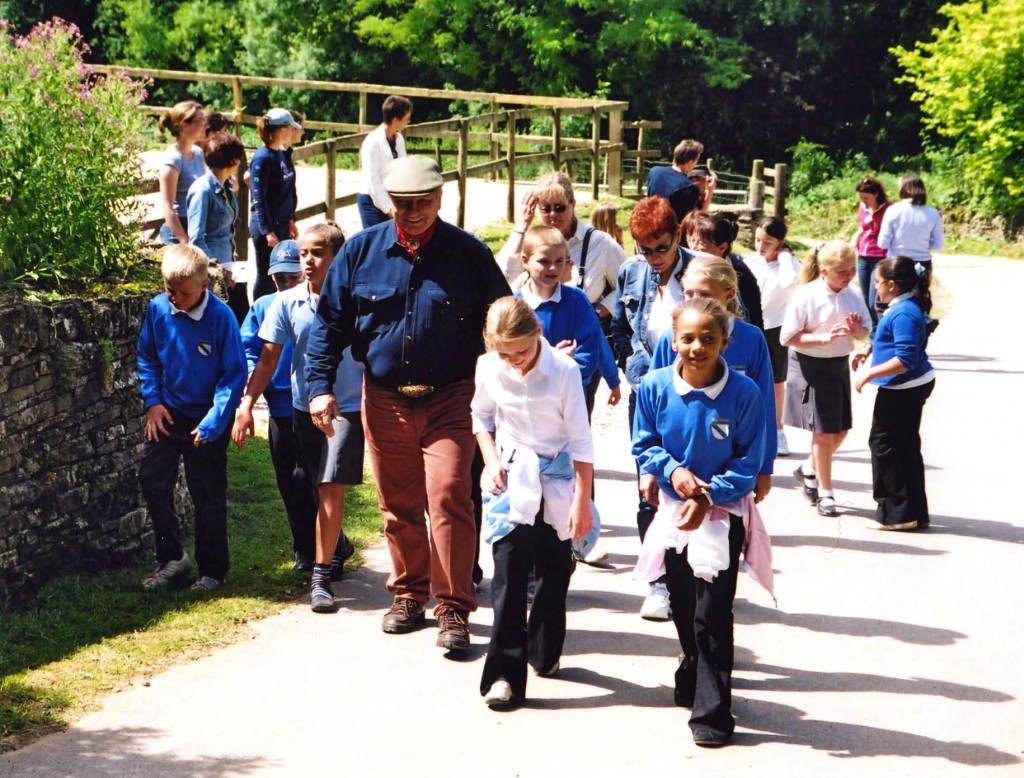 Monty at Moor Wood with children from Kingshurst Junior School